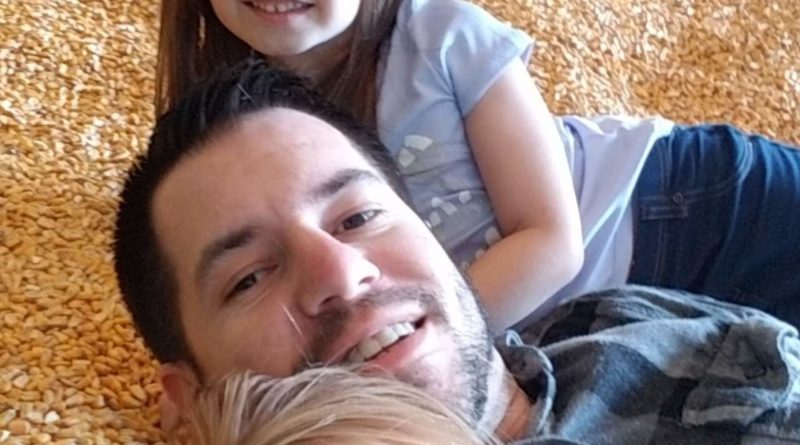 On the Friday before Halloween, I took my daughters to a pumpkin patch. I had been on a social media hiatus leading up to that day, but on that afternoon I was feeling particularly Snapchat happy with everything we did. We slid down the giant slide a good 30 times and I think 75% of that experience was shared on Instagram and Facebook along with a slew of other images.

“Those girls sure love you,” another said.

“They’re lucky to have a daddy like you,” someone wrote.

And before I knew it, my excellence as a father was validated from an assortment of thumbs up, emoji hearts, and comments displaying for all to see – “I am such a great dad!”

Or more accurately, I hate that I wanted that so much.

How do they really know I’m a good dad?

Because I posted a picture of us at a park?

Because I made a point to show everyone I took them out for ice cream?

Because I made an emotional post about missing them?

Because I showed off the bike I bought my daughter for her birthday?

Applying that same concept to that afternoon at the pumpkin patch, to be honest, I was feeling insecure as a father around that period of time. Ironically, in my pursuit of being even better as a father, I sought that validation more on social media than genuinely through the bond I have with my daughters. My camera was a constant barrier between nearly every interaction with my daughters that day.

Perhaps that crutch of validation on social media perpetuates my vicious cycle of ups and downs in my insecurity as a father.

But, that’s the case with a lot of people.

Social media is full of illusions.

Depression hides behind so many happy selfies.

Hidden in so many cutesy, couples photos are marriages falling apart and relationships distressed by abuse.

And missing from all the photos many dads post about being there for their daughters and sons are countless times they weren’t.

It’s kind of fucked up.

People rarely wear their hearts on their sleeves in social media, so we assume only what we see – happiness, love, wealth, and confidence.

Everything is just congratulations, recognition, and encouragement for anybody and everybody that posts anything. Perhaps it is sick to suggest that disturbs me in a way because encouragement should be valued.

I just hate that we miss so much of the hurt in people’s lives because it is camouflaged. And I hate that men so often base our own insecurities as fathers, as husbands, or as providers on such a shallow system of influencers.

I hate that people think I’m a great father because I shared a bunch of pictures that day for the same reason I loathe that we, as fathers, compare ourselves to the recognition other parents get, knowing so many of those pictures are riddled with stories that fly under the radar of likes, shares, and comments of encouragement to “keep being an awesome dad”.

So, what validates us as great fathers?

We are great fathers because we are there for our children even when the social media camera isn’t watching. Being a father isn’t a popularity contest. You’re not worse at being a father than someone else because some other father gets more praise.

I know that seems obvious, but to be brutally honest, I’ve been very self-flagellating at times about my abilities as a father, even comparing myself to my daughters’ step-father at times in toxic ways.

I know when my daughters aren’t with me they miss me like crazy.

And yet, I still find myself feeling inferior and questioning how another person is getting so much praise when I can’t be there for them like I want to be and when I want to be.

It’s only more challenging when you’re the one that hears the stories other people don’t hear.

I find myself sending child support off and then seeing another man in family photos on Instagram with my daughters on vacations I can no longer afford, envious of his praise while I’m missing out. And then that desire to ensure other people know I’m there for them too, I do cool stuff also, and they get fun experiences with me ends up being the very thing that distracts me from being there completely as I really want to be.

Instead, I end up enjoying those experiences looking through a lens and subsequently stuck nose deep in notifications. So I end up letting little dopamine hits build my confidence up as being a great father while we’re sitting on the couch watching the Lion King instead of just fully embracing those moments undistracted with my daughters.

And I hate that!

I’m not sure why it isn’t enough to just know that I’m not a deadbeat dad. I mean, I think I’ll always struggle a bit with the concept I can’t financially provide amazing experiences for my daughters like I used to be able to, but the bigger struggle is probably in realizing that I’m not there to protect them, to love on them, and listen about their day 100% of the time for no choice of my own. And unfortunately, instead of soaking up the time I do have with them, I find myself selfishly wanting people to see that I’m not a deadbeat father.

Part of the solution is deferring when I actually engage with social media to the time periods I’m not with my daughters. However, the bigger concept I have to understand is that in no way is my success as a father measured in likes.

It becomes especially challenging when as a blogger, so much of the metrics of your success are measured in social media engagement. Separating that can be difficult.

That’s not to suggest that there aren’t great dads that are also highly active on social media and it doesn’t suggest that we should be skeptical of everything posted to social media regarding a person’s achievements.

What it does mean is, for myself at least, I have to stop looking for validation as a father anywhere other than directly from my children. 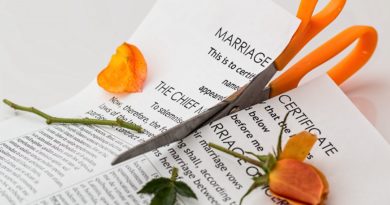 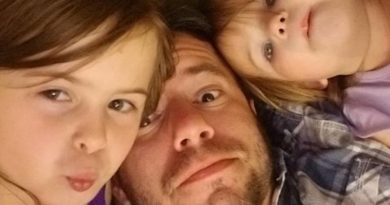 11 Things I Learned About Being A Single Dad 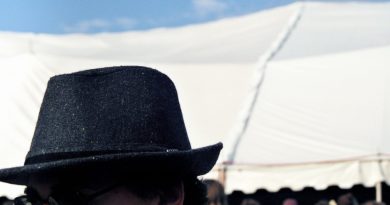