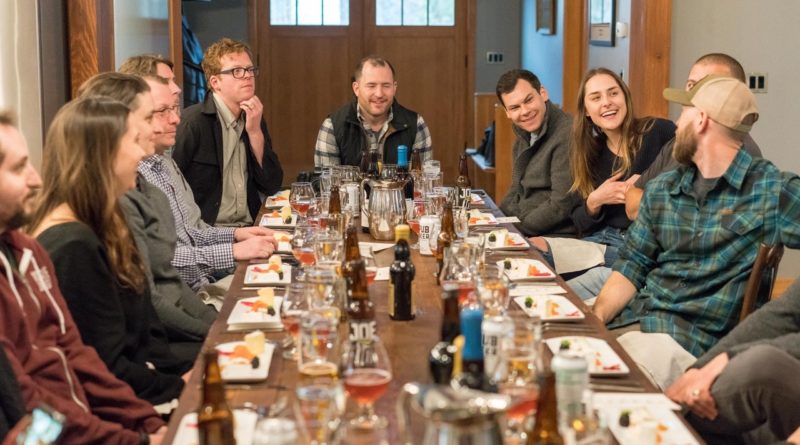 The real world is calling.

I don’t particularly feel like I have a problem making matches, but I still deal with the same dreaded ghosting, the same conversations that fail to really take off, and of course the numerous swipes and matches that go absolutely nowhere. The entire problem with online dating is a lack of personal connection and emotional bonding with people we meet in real life. Tinder, Bumble, and all these other dating apps have simplified dating into such a shallow existence that lacks any sort of depth.

You know, the type of deep connections you find in meeting people in real life. Even if we meet dating app matches in person, the assumption it has to be a romantic connection from the start causes us to try and force a connection instead of letting it occur naturally.

So what is the answer to that? An app that isn’t even focused on dating and is instead focused on getting you out into the real world and meeting new people without the stigma of explicitly meeting for the purpose of dating.

Instead of swiping right on a person you think is cute, you’re just going out there and meet people that are interested in the same stuff you are. It doesn’t matter if they’re male or female, it doesn’t matter if you’re going to date these people at all. The only thing that matters is that you’re meeting new people and expanding your social network of friends – people that will invite you out, people that will connect with you as friends, people that share your passions. Once you put dating as a secondary objective it becomes so much easier to actually meet people to date because you’re building actual genuine bonds. You’ll either meet people who are dateable or you’ll meet people that can introduce you to people to date.

Dating isn’t about swiping and shallow conversations, so stop doing that and find more meaningful connections.

Like to go hiking? You join a hiking meetup.

Play Texas Hold-Em? Find some people to play with!

Enjoy bicycling? Boom. Now you have people to bike with.

And the list of interests goes on and on and on.

The reason dating was easier in high school was that we were part of these social groups. We were all connected by the fact we went to the same school, we had similar classes, we saw each other in the halls on a daily basis and we built bonds that extended beyond a swipe right. That isn’t to say Tinder and similar dating sites don’t have a place in your phone; I’ve met people who have gotten married from Tinder matches, but if you really want to meet people, you have to put the focus on meeting people and not specifically on dating people.

You’ll likely find the love of your life when you aren’t even looking.

So instead of sitting on the couch swiping right, expand your network, use Meetup as a way to get out of the house and meet new friends, guys and girls.

Conversation between two people that absolutely just met after exchanging a couple pick up lines can be challenging. You sit there and unless you seriously have some amazing conversation that just tends to flow (and that can happen), you’re left struggling for random questions that turn a fun date into more of an interview. Not cool!

So instead of meeting new people in an intimate date setting, the entire basis of Meetup is to meet new people in group settings. Now, with an entire group of people, you have lots of people throwing out conversation topics. You can see how people interact in groups, and if you get a little quiet, there isn’t an awkward moment of silverware just clanking on the plates – which means if another woman in the group sort of fancies you, you’ll come off as mysteriously shy instead of just plain not-communicative.

With Pressure Off Dating, You’ll Likely Find Someone

With dating apps, there seems to be a lot of pressure to turn every match into a date. But with Meetup, you’re just showing up to play board games, work out as a group, or grab drinks with new friends. There’s little to no pressure for anything to develop, and that’s the perfect environment for the development of relationships to take place.

Somewhere along the way, you’ll join a Meetup and someone is going to catch your eye and if you want to ask them on a date, now you’ve got something you can work with – a common bond, familiarity, security, etc. There are even groups based on being single or being divorced, so it isn’t entirely void of dating purposes.

Again, dating apps are a tool and they serve a purpose, but typically as I’ll always suggest, it is better to work on yourself and just let love find you instead of going out there and trying to search for love. Putting yourself out there doesn’t mean specifically swiping right, it means putting yourself out there to meet people, network, and build your popularity into being someone interesting and deeper than just existing as a face on a phone.

Speaking of a face on the phone, if you’re interested in the most cringe-worthy dating app, it isn’t a dating app either. 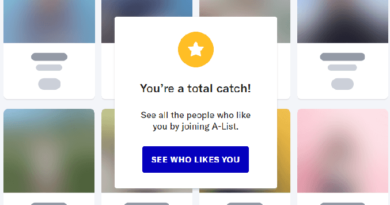 Why You Can’t Unblur OkCupid Likes 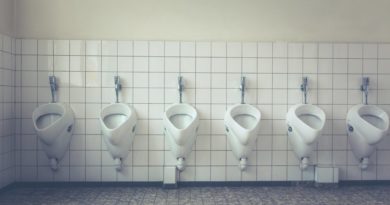 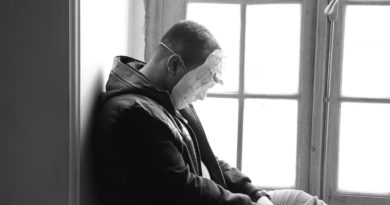