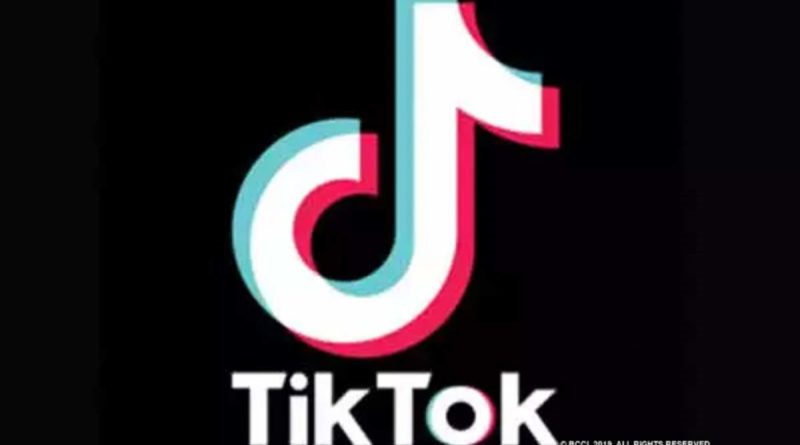 Do it for the Tik Tok

We’ve already established that the best dating app isn’t actually even a dating app. Interestingly enough, neither is the most cringy worthy “dating app”. TikTok was never intended to be used for dating. It is a social network that exists as a result of Vine and Instagram having a baby with Snapchat be its Godfather.

The problem is, the middle school demographic audience for which the app is intended also tends to be about as attention-seeking as all the narcissistic single and “forever alone” people out there.

TikTok is a cesspool of loneliness.

The single life affords you a lot of boring free time. You go from boring nights with your girl’s leg draped over your thigh as she scrolls through Facebook showing you the occasional meme to just sitting there alone with only the buzz of the A/C cutting through the silence. Eventually, you’re downloading apps to amuse you and next thing you know you’re uploading a cringe lip-sync video to TikTok to appease your boredom.

You’ve got jailbait girls trying to be sexy to get likes and the weirdest guys ever keeping the comments section as awkward as possible.

(The girl on TikTok is not going to randomly choose the guy out of a thousand comments that live 700 miles away because he said, “damn hottie, let me know if you want to talk”. You stand a better chance on improving your Tinder game and learning how to actually get some matches without getting weird.)

There’s an entire subReddit of TikTokCringe!

At first, you’re just passing the time but then you start getting a few hearts, some comments, and now you’re making egotistical videos with your shirt off and looking for your TikTok wifey. Like, that’s a thing – people are so lonely on TikTok they are legitimately begging for people to be their TikTok spouse and upload video duets.

Yes, I had a TikTok. I even had a video get like 50,000 views – which I thought was amazing…for a while! No…no I am not proud! I did find it very useful in creating a unique little video for my Tinder profile, but hindsight is 20/20 and it was probably the lamest thing I’ve ever joined in my life.

Listen, I’m sure people have probably fallen in love via TikTok with all the people begging for companionship, but if you really want to find love, I don’t think sitting in front of a camera looking like a douche bag is the answer. Alright, so here’s another cringe compilation to waste some of your boring single person free time.

Oof…there’s someone out there for everyone. 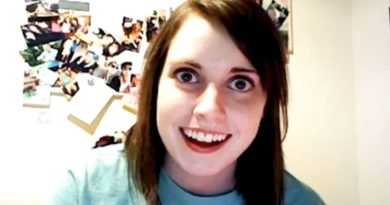 12 Types of Women You Should Never Date 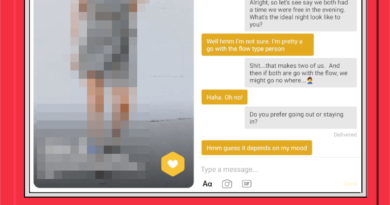 Your Dating Deck of Apps – The Best Dating Apps of 2019 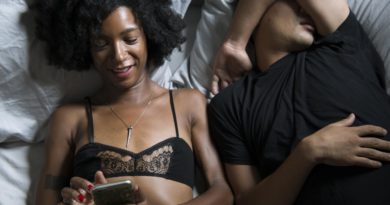