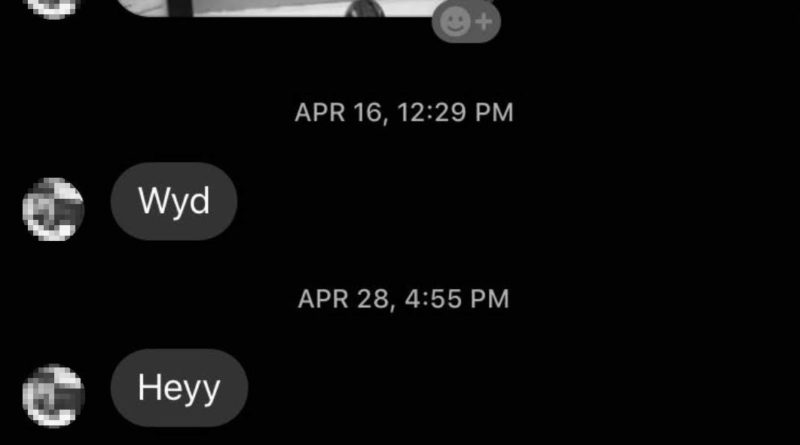 There’s a girl on Facebook that clearly is desperate to be in a relationship. I think I’m a decently attractive guy and I’ve been messaging her a few times, but she never responds. Why? And what should I do to get a response?

Please don’t tell me you’re one of these guys! Stop, stop, stop!

Maybe she is desperate to find a guy, but the thing is she’s probably only desperate for a certain guy or certain type of guy – not just any guy and maybe you don’t fit her type! Chances are, what she’s really trying to do is just “vaguebook” her singleness out there as bait because she doesn’t want to make the first move and hopes one of the guys she does have her eyes on will. Sometimes you go fishing and you catch things you’re not fishing for.

It isn’t anything bad against you, but she just isn’t interested and if she was, she’d be responding. If she responds, she feels like that’s probably giving you the idea of interest she doesn’t want to give you, so she doesn’t.

How do you get her to respond?

You don’t get her to do anything. You just keep on doing you. Using manipulation to get results rather than just getting results by being yourself and waiting around for the person that responds without you having to do anything to “get her to respond” yields healthy relationships based on authenticity.

In terms of encouraging a response without manipulation, your best bet is fundamentally improve your value to date by taking steps to improve who you are as a person.

So, how do you show your value?

Well, you don’t harass her with continuous messages to her inbox, but you can do the same and non-conspicuously reach out to the type of girls you want to date by “advertising” yourself…as long as you aren’t using false advertising as manipulation.

Part of advertising yourself as the quality guy she wants to be with is not to continue messaging her, because a good clue that no one else is interested in you is that you’re so desperate for a conversation that you don’t realize that no response is a response. If you’re continually getting left on ‘read’ you need to figure out if you’re just punching above your weight class, not doing enough to make you seem interesting, or if you’re just coming off as creepy – and that’s probably the most likely.

You’re not going to go out there and post a bunch of cringe-worthy memes about being single. You’re going share who you are, what interests you and shine your confidence. Give her something to grasp onto when she looks at your profile when you message her. 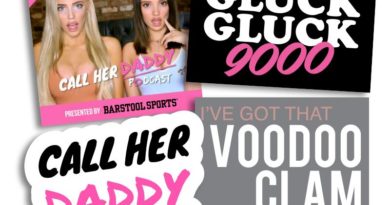 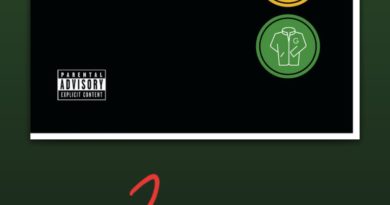 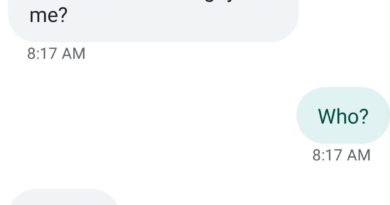 10 thoughts on “Why Complain She’s Single, But Never Answer My Messages?”