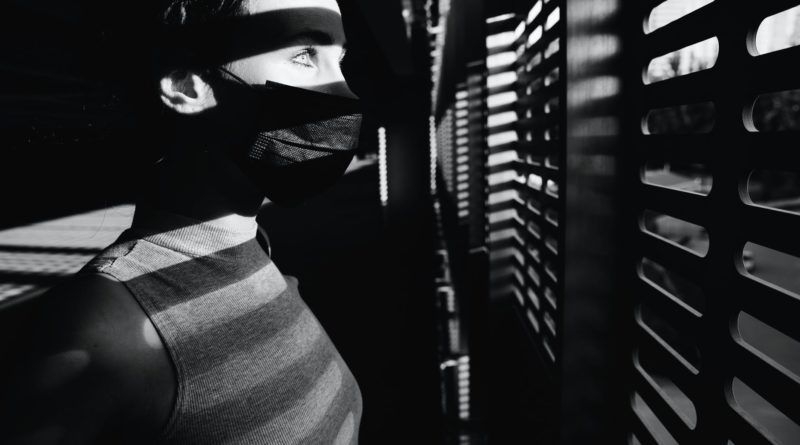 First, I don’t know why the dude in the image of this article is wearing a mask in presumably the comfort of his own fucking house, but it seems like an applicable photo. I’m sticking with it. Deal with it.

As the Coronavirus quarantine has continued, I’ve witnessed the online dating apps double down on encouraging dating in isolation. It’s a rough time for single people, which makes it a lucrative point in time for apps like Tinder to leverage that demand.

And truth be told, that’s probably why it’s a really great time to work on your Tinder magic and start chatting with people. Now, more than ever, people have the time on their hands and the “desperation” to want to carry a conversation with a random stranger.

And therein lies the problem.

As much as now is a really great time to start online dating and casually chatting with dating prospects who are bored enough to not ghost someone because they have better things to do on a Saturday night, I’m not so sure it’s a great time to double down into a committed relationship. Granted, I don’t want to make a blanket statement, but I do want to provide a word of caution. I’m sure many of the couples that are going “Facebook official” after a handful of video chats, a few walks at the park, and some couch cuddles will work out great.

Yet, isolation and the subsequent desperation it can yield are breeding grounds for settling. Even the most confident of people can find themselves tasting the bitterness of “forever alone” insecurities. Do we really want to be committing ourselves to a person under the guise of “love” when so much of it is likely skewed by our mental state of isolation?

I’m not so sure that’s a good position to approach a new relationship from.

We’re in a state of mind where we’re so lonely we’re choosing to break our dating habits just to have a sense of companionship that’s non-existent in these unprecedented times. How exactly then can we put faith in our “picker”? Listen, I’m all about changing up our routines and trying something new just to see if we can vibe with different people as a result. It’s amazing what trying something new can do and I think it’s an important part of breaking the very seclusion cycle this quarantine can put people in.

The situation at hand, though, is one where the foundation of which we are choosing to break habits is built upon being forced to change our habits. Considering that, people dating amidst the quarantine can (arguably) only approach it artificially. They can’t be themselves while dating but this quarantine is forcing us to be anything but ourselves.

And when we can’t be ourselves and have our normal lives direct our priorities, it gets pretty difficult to determine where we would prioritize the person we’re talking to in our normal routines. So are we choosing these ‘rona relationships out of a sense of authentic desire for these people or do we just conveniently not have better priorities to compare them to right now?

That’s a rhetorical question of course and one that requires some serious introspection. Looking at it from a personal standpoint, I start to think of all the things I’m currently not able to do. I can’t play soccer, I can’t go out to the bars, I can’t grab dinner with buddies at B’Dubs, and my life consists solely of returning home after work and plopping my ass on the couch.

When life is normal and life involves all of those things – things I prioritize – I consider a partner’s involvement in those activities as well. But without those activities, with a life void of my favorite things, its easy to become complacent that the people I’m meeting won’t value any of those things. It’s difficult to judge how invested I am in someone when all of the things I do know I want to be invested in aren’t available to me.

So what’s happens when those things become available again? Do I suddenly realize in hindsight that maybe this person that seemed so great in quarantine was really just a distraction and that I’d rather stick around for just one more match of soccer on a weekend than go for a nice “couple’s walk”? Again, that’s a rhetorical question and to be honest, I’m not sure I could answer that because I don’t have my priorities available to compare to. It seems like a risky proposition to pursue anything than something casual until this Coronavirus blows over.

I hate to be a pessimist about it and I know its possible to find genuine connections in such an unusual time. However, realistically, I imagine as this quarantine winds down a lot of people are going to realize the person they just accepted a relationship with doesn’t actually match their expectations and since breakups are no fun and tend to leave at least one person hurt, maybe it’s best to just take a break from locking shit down with a love interest until the government does the exact opposite with our country. 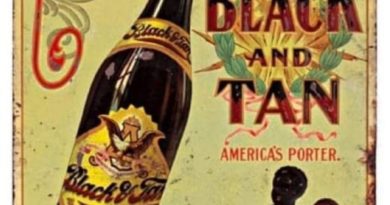 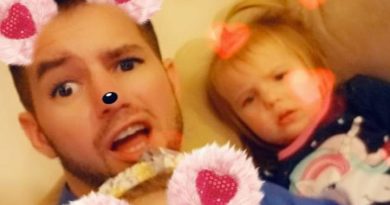 My First Valentine’s As A Divorced Dad 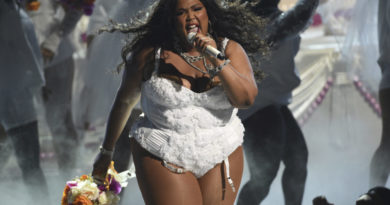 5 Lines That Bug Me In Lizzo’s “Truth Hurts”