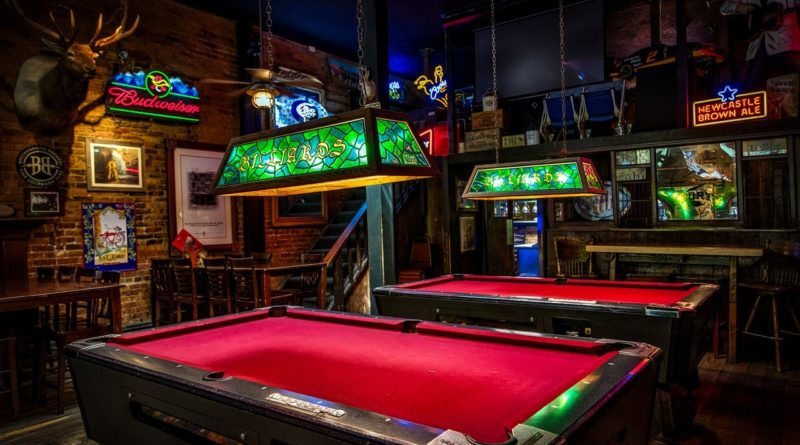 Everyone you see is facing a battle you know nothing about.

– Yeah, I stole that line from a meme I saw once.

I recently came across this article from Inc.com suggesting that the more miserable you are, the happier your social media posts. It made me think of a night I was coming back from a work trip late one night shortly after my divorce. I was still in that phase where I was caught up in what my ex was doing in her life and I was certain that everything that could be going wrong in my life was while everything that could be going right for her was also. It had been a rough week largely in part to that and I remember work had been the punctuation of frustration at that point in my life.

My favorite bars are the little hole in the wall dives. You know, the kind of place where dollar bills are taped high on the wall and the bathroom stalls have been marked with little blurbs of messages and graffiti throughout the years. This was the type of dive I found myself pulling into late one night.

I was headed back home from a work trip that extended well-passed kitchen hours at most local establishments and I was hungry.

Seriously, more places need to be considerate of the fact I’m a fatass that gets hungry late at night.

Sitting at the bar was a man who looked to be about mid-40s. If not for the fact he was the only other patron in the bar, his business suit would have clued me in instantly that the BMW sitting out front was his. Over several drinks that night, we would both end up telling our stories. Of all the things he told me, one thing threw me for a loop. That little BMW outside was at risk of repossession – oh, the things people spill when they’re drunk.

And the reason that memory stuck is that I had pulled into that parking lot envious of that car, walked inside to be envious of his suit, envious of his assumed well-paying job and I had sat down next to him thinking how great his life must be.

We live in a society where we compare ourselves to the very best versions that other people want us to see – including our ex and their new boyfriend. Sometimes those versions are illusions.

Sure, other guys are going to be more successful, more ripped, more smooth with the ladies. But so many of you are doing so much more amazing than you give yourself credit for and you have to stop comparing yourself to the men around you.

I can assure you there are guys out there trying to convince women they make six-figures through faking a lifestyle their income will never afford them. There are literally guys out there making $30,000 a year indulging in a luxurious life because they haven’t moved out of mom’s basement…or they’re drowning in debt.

Stop downing yourself about eating ramen noodles after successfully paying your rent all by yourself.

On a personal level, I’m probably doing a hell of a lot worse than some people think I am, but I’m also doing a hell of a lot better than some people think I am, too. There’s no way for anyone to know for sure without an introspective look into someone else’s life. Social media isn’t the introspective glimpse we’ve been lead to believe it is, so we have to stop comparing ourselves to curated social media content and start comparing ourselves to our own aspirations and how far we’ve come in reaching our own goals.

So what if another guy has a nicer car than you, bigger muscles, a better paying job, a prettier entourage of women, or a better clothing style. Who gives a fuck!?

Someone is looking at you with similar envy to some aspect of your life and to those that aren’t, take it as inspiration and improve yourself.

Just Focus On You!

Focus on who you were last year…5 years ago…10 years ago.

“Todd” isn’t going to tell you that his credit card is maxed out.

He isn’t going to tell you that he has erectile dysfunction.

I mean fuck, I’ve been guilty of it. I’ve taken pictures with a grin on my face during the most challenging times of my life. Shit, I run this blog to give out advice when sometimes I don’t even necessarily know if I always have my own shit together. I write blog posts about getting more matches on Tinder yet I find myself going through the occasional rut of loneliness just like any other guy. I either feel like I’m drowning in poon at times (that’s when I feel capable of giving dating advice) or I feel like I’m going to be jerking off forever (which is probably the case either way).

But No One Would Ever Know That

If someone’s sitting there looking at my Instagram, they’re seeing the days I’m flying on vacation, not stuck frustrated in traffic.

They’re seeing the days I’m full of smiles with my daughters, not the days I’ve attempted and failed to scrub marker out of the carpet. It’s still there.

Listen, you can appreciate someone’s car, you can like their status when they’re at the beach, and you can love everything about the life they’re showing off, but never forget that that’s only the life they’re humblebragging about. You’re doing so much better than you think you are, and someone out there is looking at your life with the same envy because deep down inside they’re not as happy as they’d want people to think either.

Keep at it, you’re doing great. You’re doing so much better than you think you are. 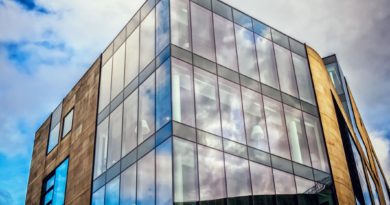 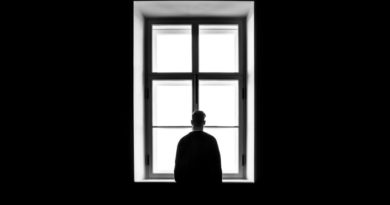 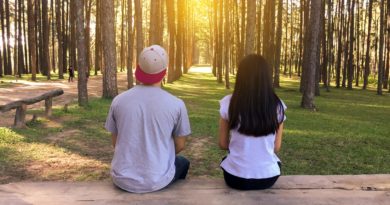 I Dated a Cheater